by blueflamemedical5 months ago in Coronavirus, PPE, 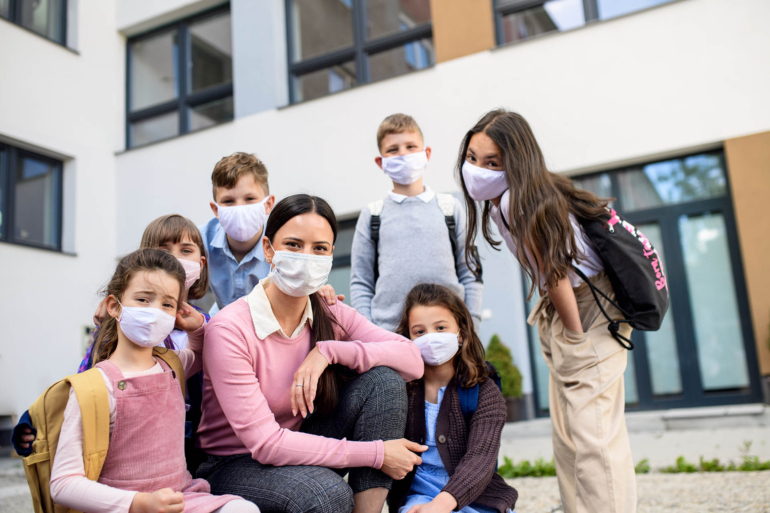 Group of children, teacher with face masks outdoors at school after covid-19 quarantine and lockdown.

Summer has officially begun. Lockdown restrictions are loosening nationwide, professional athletes are preparing to play, and lockdown-weary individuals are hoping to travel. Yet, despite these optimistic attempts to return to normal, some states are seeing a spike in COVID-19 cases. In other instances, stores and venues reopened for business have been forced to pull back.

Meanwhile, airlines feel the pinch as summer travel operates at a fraction of its usual capacity, and eager travelers face frustration over quarantine waiting periods upon arrival. As athletes and eager fans prepare for opening day, Major League Baseball and the National Football League question whether their seasons will be a go.

Cases Spike in California, Florida, Others

Florida has also experienced rapid COVID escalation, with a recent, single-day high of 5,506 cases. Despite Florida Governor Ron DeSantis’ insistence that there is “plenty of hospital space,” other figures indicate that the number of available hospital beds in the state’s intensive care units has fallen to below 20%.

As the median age of infection in Florida has fallen, associate professor of epidemiology at the University of Florida, Cindy Prins, believes improper adherence to social distance and mask-wearing is a factor, saying, ““I’m definitely seeing when I’m out and about that people are not necessarily adhering to social distancing guidelines, that they’re not necessarily wearing a mask or wearing it correctly.”

Similarly, Arizona has experienced rapid COVID escalation of late, with some hospitals nearing capacity and Governor Doug Ducey also issuing a facemask requirement. Ducey recently admitted, “I said two weeks ago that there is not a trend here. Looking at the last two weeks of data, there is a trend. And the trend is headed in the wrong direction and the actions we’re going to take are intended to change that direction and reverse this trend.”

More than three months into the pandemic, Americans are eager to return to usual activities, hoping to watch sports and travel for business and pleasure. However, coronavirus spikes and other uncertainty shroud these activities. The aviation industry has been hit hard. Southwest Airlines has fared better than most airlines, but is still operating at only 40% of its usual capacity for this time of year.  Closed borders, a halt on business travel, and pocketbooks hit by recession are all factors in decreased travel. Moreover, leery travelers worry about safety due to lax enforcement of in-flight mask policies. Delta and American Airlines intend to remedy such laxity with strict, new policies of enforcement, while JetBlue, hopeful for a travel uptick, will reinstate some flights beginning in July and August.

Further complicating matters is the fact that many states have imposed quarantine measures for out-of-state travelers, reducing the appeal or practicality of interstate travel. Recently, New York, New Jersey, and Connecticut announced a 14-day quarantine for any individuals traveling from viral hotspots, including Alabama, Arizona, Arkansas, Florida, North Carolina, South Carolina, Washington, Utah, and Texas. These nine states are being monitored, with the potential to fall off that list if infection rates improve. Of course, other states could find their way onto the list if they experience similar spikes.

Another staple of summer, Major League Baseball, has faced uncertainty, missing its usual opening day and having proposed a shortened, 60-game season to begin July 19. However, the Philadelphia Phillies recently confirmed that five players and three staff are COVID-19 positive. As a result, the team closed its spring training facility indefinitely, casting an air of uncertainty over the viability of a 2020 season. As NFL teams begin to practice, in anticipation of a September 10 start date, White House advisor Dr. Anthony Fauci has offered a grim prediction: “Unless players are essentially in a bubble — insulated from the community and they are tested nearly every day — it would be very hard to see how football is able to be played this fall.”

Over the past several weeks, many of the business that shut down in March have begun to reopen. In New Jersey, one of the areas hardest hit by illness, Governor Phil Murphy has announced a June 29 mall reopening, with stores at 50% capacity and face coverings required. New York is also preparing for its next opening phase, to include offices, in-store retail, hair salons, barbershops, real estate, and auto sales.

However, some stores that have resumed business are being forced to close again. Apple, which had reopened the majority of its stores, is one such business. The closures include eleven stores in hotspot states – Florida, Arizona, North Carolina and South Carolina. According to an Apple spokesperson, “Due to current COVID-19 conditions in some of the communities we serve, we are temporarily closing stores in these areas. We take this step with an abundance of caution as we closely monitor the situation and we look forward to having our teams and customers back as soon as possible.”

Retail has been hit especially hard during the pandemic. Apple stock prices fell upon the announcements of these re-closures, while Triple Five Group missed a $7 million mortgage payment in June for its Mall of America in Minnesota.

A common thread as retail, travel, sports and other services seek to resume and stay open is the necessity of face-coverings. From tightened airline restrictions to mask-wearing mandates, protective face-coverings appear to be a feature of everyday life that is not going away anytime soon.

As certain industries reopen, demand for PPE has increased, but some businesses are finding the necessary equipment in short supply. According to Don Yoshikawa, a dentist in Huntington Beach, California, “It’s been impossible to get enough proper PPE equipment. My dental supply company has been on back-order for months.”

To meet the need for face masks and other PPE, companies such as Blueflame Medical have stepped in the gap to source and distribute these high-demand items. What is clear is that facemasks and other protective equipment will continue to be essential as Americans move to resume, and retain, their usual routines and activities. 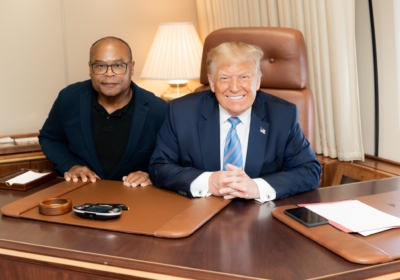 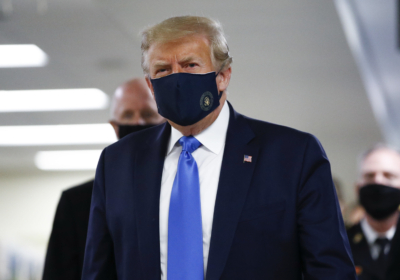 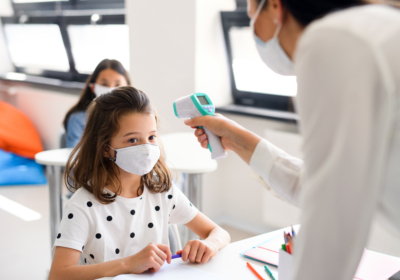 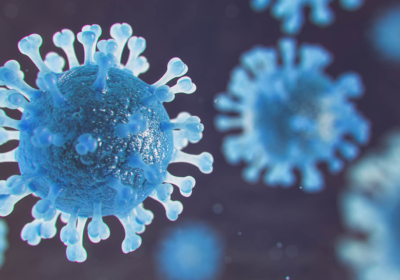