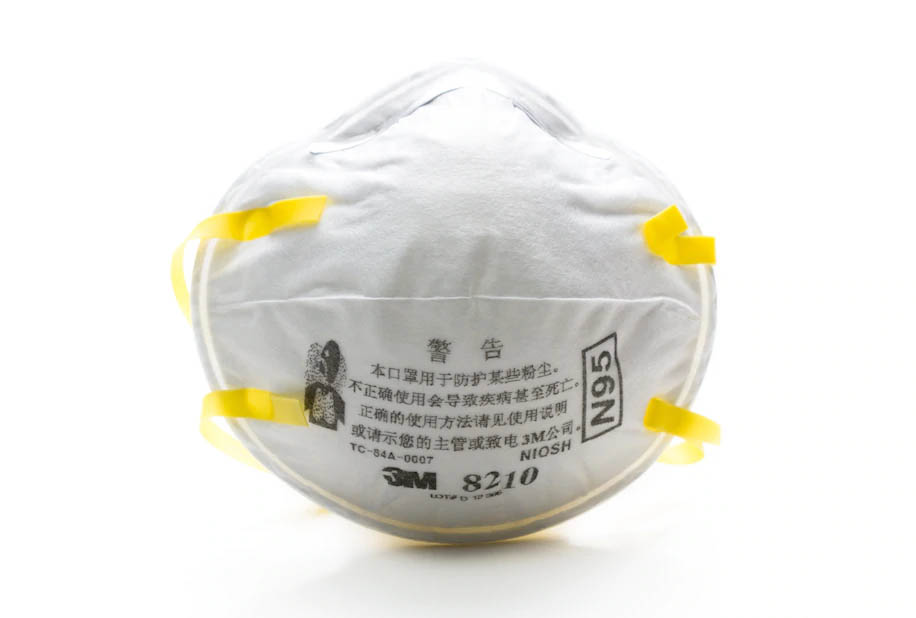 Blueflame Medical, a supply company created by two political consultants during the coronavirus pandemic, filed a lawsuit Friday alleging that officials at a Virginia bank caused the fledgling firm to lose a $600 million equipment order and ruined the reputation of the company and its founders.

In a complaint filed in federal court in Alexandria, Blueflame Medical LLC alleges that officers of Chain Bridge Bank improperly told California officials that the company might be “fraudulent,” causing the state to suspend its contract with Blueflame and demand return of a $450 million down payment.

State and local officials across the country ran into a tumultuous and confusing international market as they sought to secure protective equipment this spring. The problems were particularly acute in the United States, compared to many developed countries, because federal stockpiles were low and President Trump was hesitant to invoke executive powers to distribute equipment during an emergency.

The lawsuit says that the Republican consultants who founded Blueflame, John Thomas and Michael Gula, suffered damage to their personal reputations as a result of the bank’s actions. “The harm Chain Bridge’s wrongful actions have done to a small business customer and its principals is stunning in its scope,” Ethan Bearman, Blueflame’s general counsel, said in a statement accompanying the lawsuit.

In early March, Blueflame’s founders went into a new line of work: delivering medical equipment to public and private-sector customers. After receiving an order for 100 million medical masks from the state of California, Blueflame sought a deposit via wire transfer of more than $450 million. The lawsuit says that the bank flagged the deposit as suspicious, which led California officials to suspend the contract.

The lawsuit deals only with the California contract, but Blueflame Medical lost a contract in May with the state of Maryland to supply $12.5 million in medical masks and ventilators. Maryland officials said they canceled the contract because Blueflame failed to deliver the supplies on time. The firm’s legal team said subsequently that Maryland officials made a mistake and asked the state to restore the contract.

Negotiations with Maryland are ongoing, the firm’s lawyer said. Justice Department officials have begun looking into the case of Blueflame and other contractors who had disputes with customers. Bearman had no information about the Justice inquiry but said the lawsuit filed Friday was the beginning of a process “of setting the record straight” about Blueflame. The company, he said, “has persevered and completed deliveries to satisfied customers.”