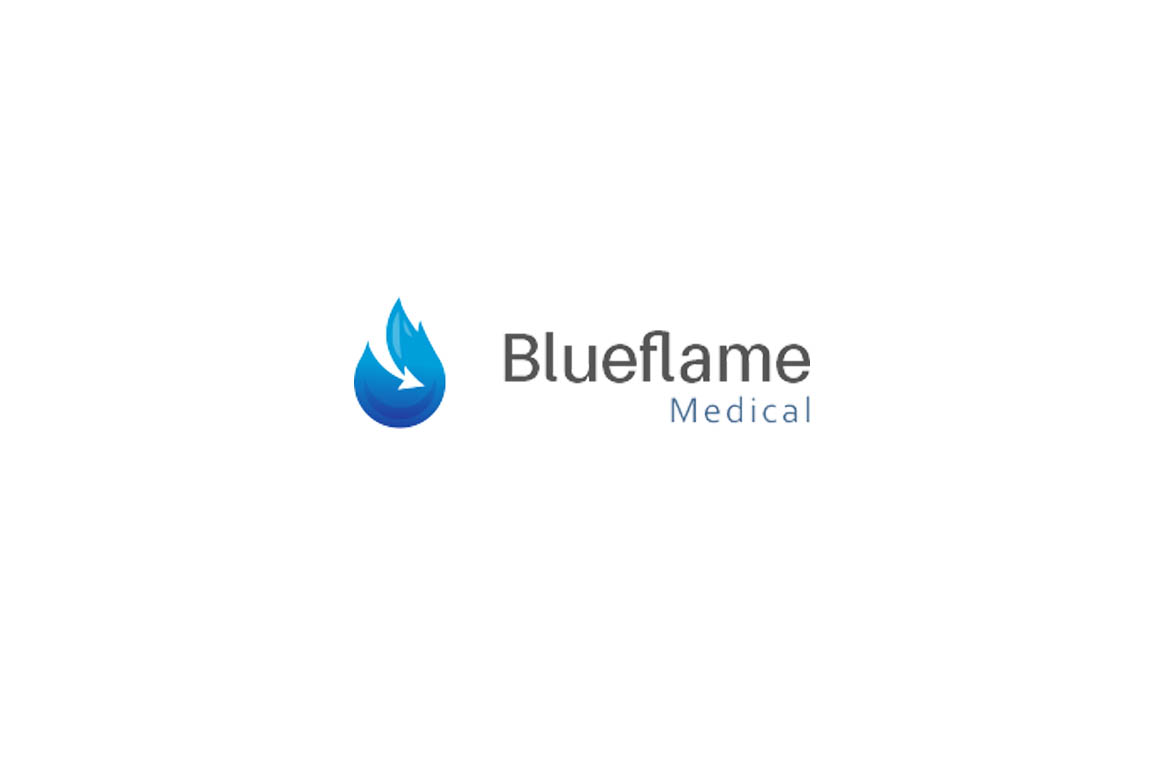 The Complaint alleges that the bad acts of the Bank, in violation of Federal banking regulations, led the State of California to suddenly breach a large contract with Blue Flame which set in motion a chain of events that left the reputations of Blueflame and its founders, John Thomas and Michael Gula, destroyed.

“The harm Chain Bridge’s wrongful actions have done to a small business customer and its principals is stunning in its scope, especially given Mr. Gula’s 13-year personal and business relationships with the Bank,” said Ethan Bearman, Blueflame’s General Counsel. “For weeks now, Blueflame and its founders have been held up to ridicule amid false claims when the truth is their Bank took actions which damaged them spectacularly.”

In early March, Blueflame’s founders, who each had successful business careers, were building a company with a simple goal – deliver high quality personal protective equipment to public and private sector entities at a fair price in the midst of the COVID-19 pandemic.

After receiving an order for 100,000,000 N-95 masks from the State of California, Blueflame needed to receive an up-front deposit via wire transfer of more than $450,000,000 from California so that it could secure the production of the State’s order with its manufacturer.

Having had a long-term relationship with Chain Bridge, Blueflame’s co-founder Michael Gula approached Bank executives on March 24th about the transaction and was repeatedly assured by the Bank’s President and Chief Executive Officer not only that the Bank could handle the transaction, but that the Bank was enthusiastic about it.

On March 26th, the Bank confirmed that the wire from California was received, accepted and available for Blue Flame’s use. Despite having multiple, detailed conversations about the transaction with Blueflame and having personally assured Blue Flame that the Bank could handle its size, the Bank’s executives suddenly decided to have the wire deposit sent back and suggested to California officials that the transaction and Blueflame were fraudulent. Then, unilaterally and without warning, in violation of Federal banking regulations, the Bank removed the funds from and closed Blue Flame’s account.

“This wasn’t an ordinary bank error. This was a series of calculated bad acts on the part of Chain Bridge and its executives that devastated a small business customer and destroyed the reputations of its founders, one of whom is a long-time customer of the Bank. In spite of the fact that Chain Bridge’s bad acts caused Blueflame to lose significant government contracts, Blueflame has persevered and completed deliveries to satisfied customers. In filing this complaint today, Blueflame begins the processes of setting the record straight and holding Chain Bridge accountable for its wrongful actions,” concluded Bearman.